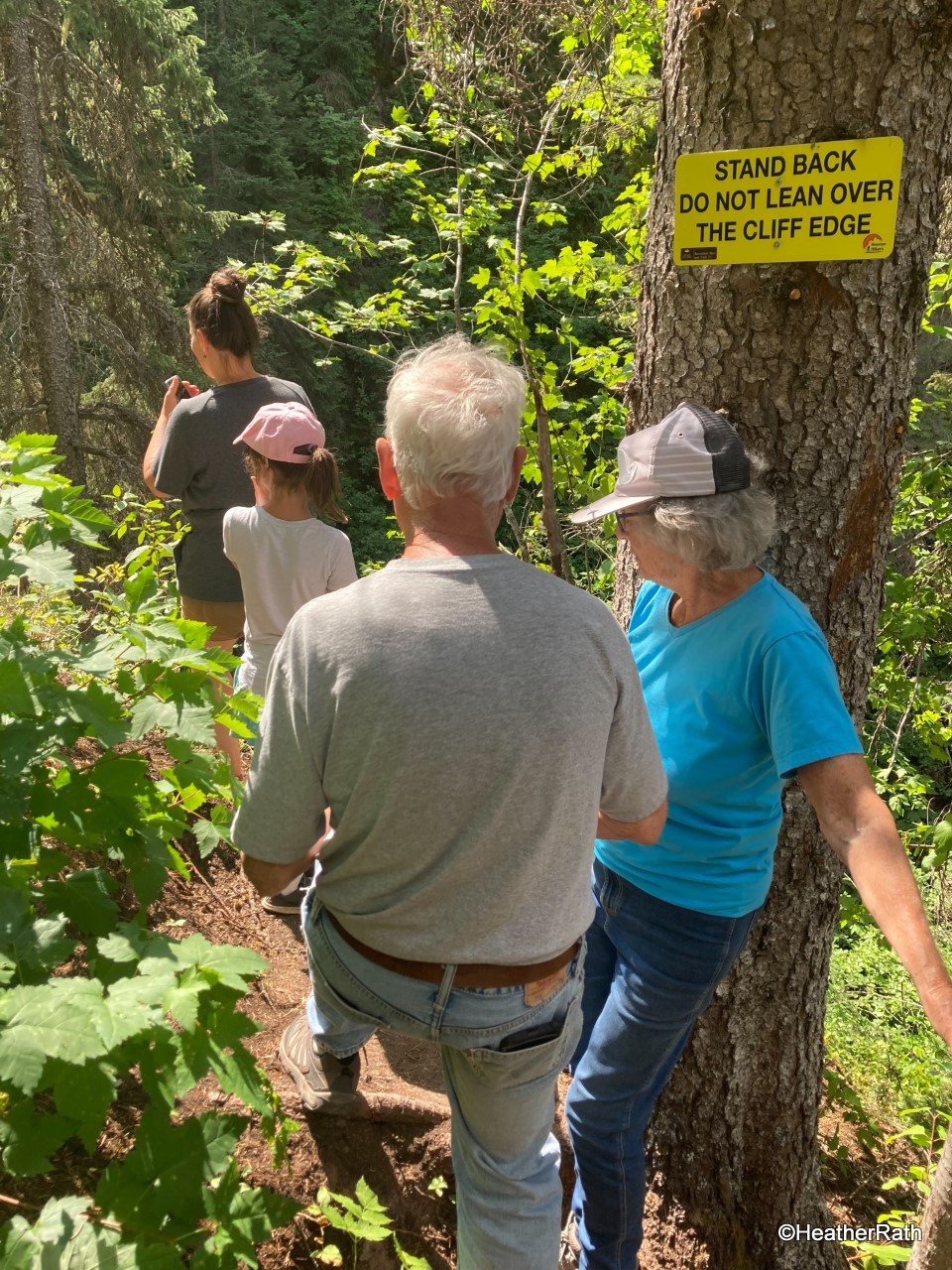 Northern British Columbia, Canada Adventure on two trails The two trails are: 1 - For the first 20 minutes we stumble/climb a steep trail of loose rocks in a coniferous…