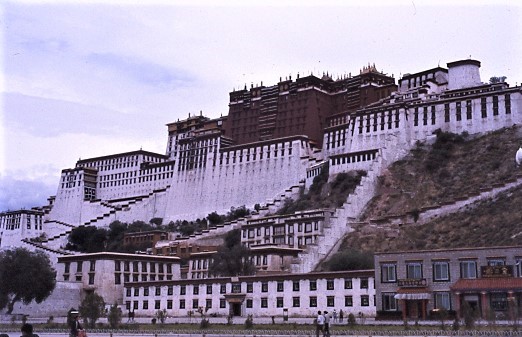 We visited Tibet a number of years ago while we were in China. It has changed a lot since. China has firmly established its presence there to the sorrow of the resident Tibetans.