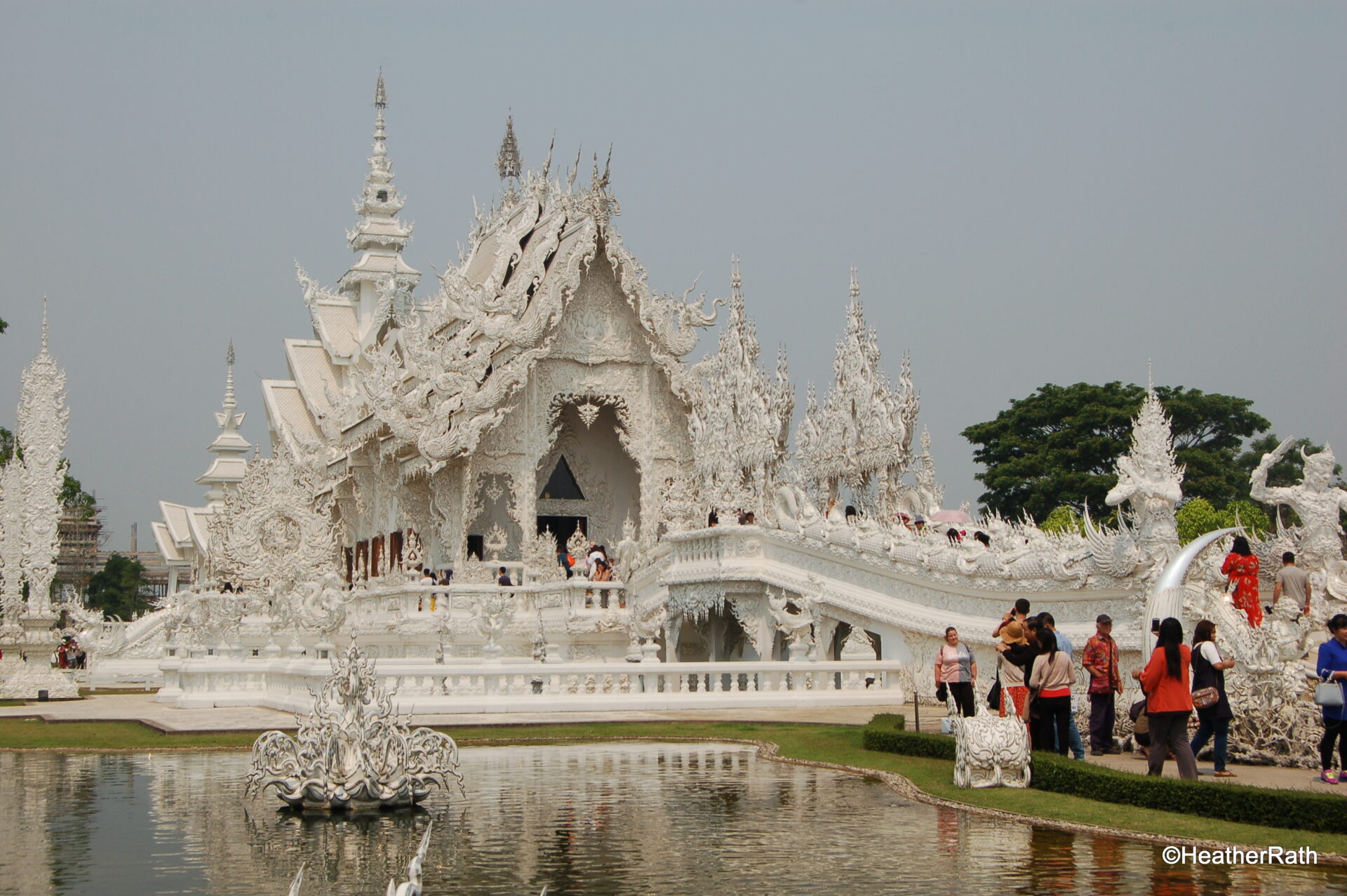 If you’re an independent traveller — and without a personal car — one of your best investments can be a one-day tour van from Chiang Mai. This gives you freedom to relax, take in the scenery, and leave the driving to someone else who knows the roads.

If our destination, The Golden Triangle, is the same as yours, you will enhance your experience with fascinating stops along the way.

Just outside Chiang Rai, a major northern Thai city, you’ll know you made the right choice of transportation. Perhaps, like us, you were dozing as the van passed peaceful green scenery.

Then suddenly, there it is before your eyes. The White Temple. A must-see beauty.

And as you approach the temple, a sense of awe awakens your senses.

The White Temple looks like a large and delicate lacy wedding cake. We could almost taste the frosting.

Delicately Decorated Jewel of a Wat

A delicately decorated jewel, this famous White Temple (aka Wat Rong Khun) is one Thai artist’s tribute to the glory of his country’s architecture.

Well-known Thai artist Ajarn Chalermchai Kositpipat (say that quickly with a mouthful of pad thai!) declared he wanted to build the most beautiful temple in the world to show off the glory of modern Thai Buddhist arts.

In our opinion, he is successful.

Chalermchai wanted to build a purist temple, with the utmost artistic freedom and without outside influence.

To achieve this goal he has not — and will not — accept any financial donations from any sources including ‘government, politicians and millionaires’. He must raise funds himself.

Aside from the temple’s breathtaking aesthetics, we experienced a sense of inspiration.

The detailed décor and its meanings expand its physical beauty.

Eight reasons why The White Temple is a must-see:

Chiang Rai – Home of The Golden Clock Tower – Worth a Visit

Nearby lies the northern city of Chiang Rai.

One of its famous landmarks is also by Chalermchai, The Golden Clock Tower took three years to erect.

The artist constructed this piece at personal cost as a creative gift to enrich Chiang Rai.

This is only one stop on our way to The Golden Triangle.

Sights and Sounds of Northern Thailand

How to Travel from Bangkok to Chiang Mai

From Bangkok one can take a bus or train; always car of course. We chose to fly from Suvarabhumi Airport on Bangkok Airways. There are many flights from both main Bangkok airports on a variety of airlines. Since there is much competition on this route, prices are quite affordable.

The Chan Changmai House was a perfect small hotel for us – great location, excellent service and modest cost which included breakfast

Where to Eat in Chiang Mai

For street food in Chiang Mai, head for the north gate food market for evening goodies. The best stall there belongs to the Cowboy Hat Lady made famous by Anthony Bourdain as he sampled her food for his TV program. She serves Khao Kha Moo – slow cooked pork leg at this night food market. Servings for two with beer cost less than $10.

See our other blogs from Thailand 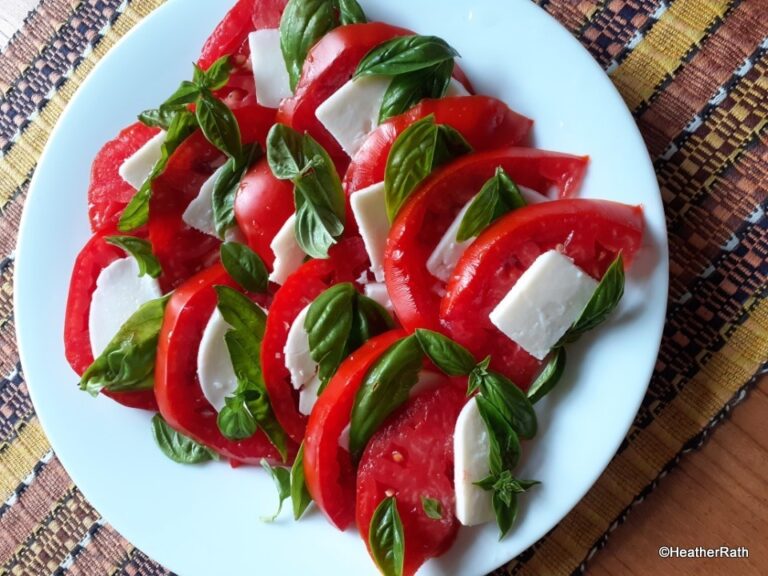 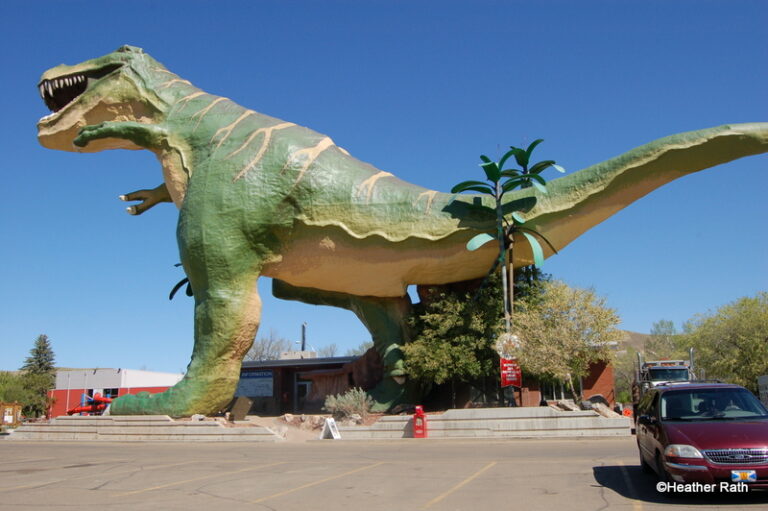 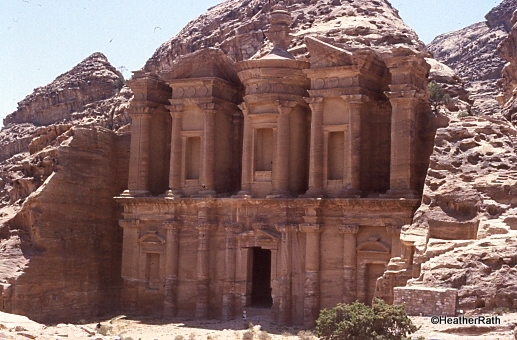 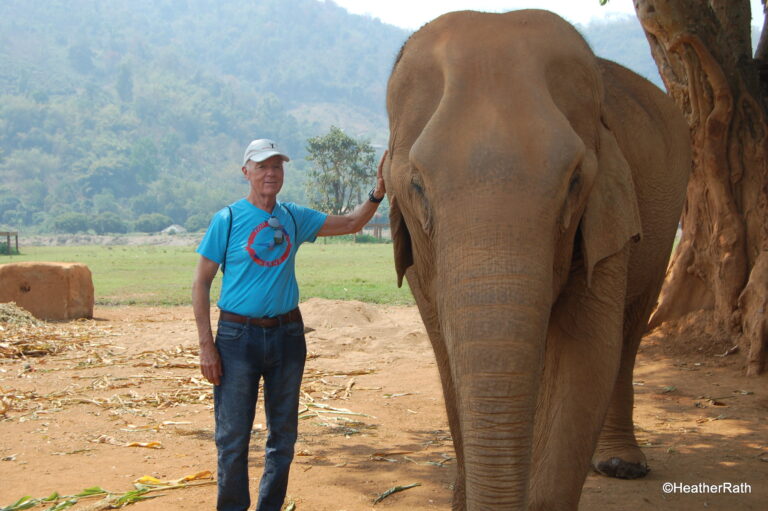 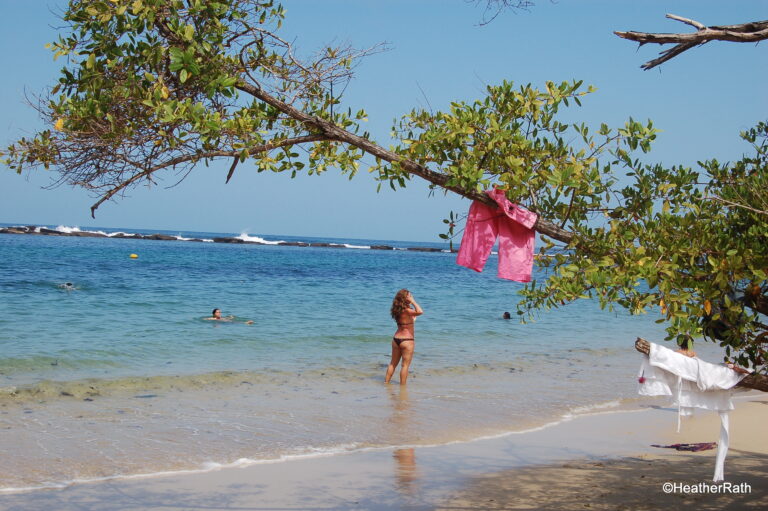 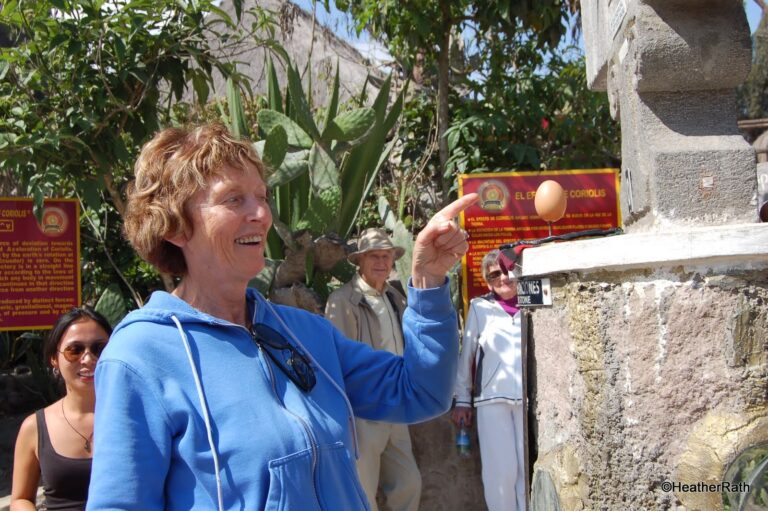